The disposable paper cup has become a water drinking tool everywhere in people’s lives. The cup is light and easy to carry. The key is low in price. It is loved by people on many occasions, but its safety is constantly questioned by people.

Recently, a study by the Indian Institute of Technology found that

The use of plastic coatings as a disposable paper cup for the lining. Within 15 minutes of the heat placing liquid, the lining material will be degraded to a certain extent, thereby releasing micro -plastic particles, harmful ions and heavy metals to the liquid.

Researchers said that if this kind of paper cup is used to drink hot drinks, these pollutants may follow the body, which will bring hidden risk risks to the human body, such as causing reproductive defects, cancer, and even nervous system diseases.

The research related papers are published in the “Journal of Hazardous Materials” in the title of “Microplaplastics and Other Harmful Substances Released from Disposable Paper Cups Into Hot Water”.

One of the authors of the paper, Professor Sudha Goel, India Institute of Technology, said: “The paper cup is filled with hot coffee or tea, and the calories will degrade micro -plastic in 15 minutes.

The 100ml cup will release about 25,000 micrometer -level microchemical particles.

It also means that if an ordinary person drinks 3 cups of ordinary hot tea or hot coffee with a paper cup a day, it will eventually consume 75,000 micro -plastic particles that cannot be seen. “

These micro -plastic that is usually less than 5 mm in diameter is becoming the main threat of human health.

Earlier studies have found that the intake of micro -plastic can cause severe diseases, and it may cause cancer or infertility. But for a long time, the amount of micro -plastic leaching in food packaging materials has rarely been further quantified.

Today, researchers have conducted quantitative research on the micro -plastic released after the disposable paper cups.

According to analysis, these micro -plastic comes from the lining material of the paper cup. The surface layer of the paper cup is usually a layer of hydrophobic film. This film is generally made of polyethylene plastic. This tight structure also makes the liquid in it not exuded. Studies have shown that after the hot water is placed in the paper cup, this plastic surface layer will degrade with the effect of hot water within 15 minutes.

In order to detect the immersion in the paper cup, the researchers are divided into two experimental links.

In the first experiment, pour the temperature at 85–90 ° C into a disposable paper cup and let it stand for 15 minutes. Subsequently, the researchers analyzed the hot water in the cup under the fluorescent microscope to determine whether there are micro -plastic and other ions.

In the second experiment, first soak the paper cup in the ultra-pure water of warm (30-40 ° C), and then gently separate the hydrophobic film on the cup body, and put it in the heat (85–90 ° C ° C ) The ultra -pure water was exposed for 15 minutes, and under the fluorescent microscope, the plastic film was inspected before and after the exposure of the hot water, and its physical properties, chemical properties, and mechanical properties changed.

Fluoride, chloride, nitrate, and sulfate plasma were detected in water samples, which also confirmed that micro -plastic will be released in hot beverages. Further analysis also found that there are poisonous heavy metals such as lead, chromium, cadmium, and arsenic in the lining of paper cups.

Professor Goel said: “The results of the analysis are surprising. We used electronic microscope to observe the liquid in the paper cup to determine that the micro plastic will be released into hot water. And scan the electronic microscope photo to find that the disposable paper cup is exposed to the hot liquid for 15 minutes for 15 minutes In the 100 mL liquid, it will release 10.2 billion sub -micron granies. “

One of the authors of the paper Ved Prakash Ranjan pointed out: “Most plastic layers in the paper cup lining are HDPE (high -density polyethylene) grade, and only a few paper cups are symbol containing cellulose. Regardless of its level, the micro -plastic of all paper cup samples will be released into hot water. “

Health threat to the human body

The convenience of the paper cup makes it difficult for it to find a suitable alternative. In the modern office environment, these products are even integrated with automatic vending machines and other hot drink machines.

Professor Virendra Tewari, director of the Department of Environmental Sciences and Engineering of India Institute of Technology, said: “This study shows that before promoting the alternatives of these biological products and environmental pollutants, it is necessary to take serious consideration.”

These micro -plastic can also be used as vectors of pollutants such as ions, toxic heavy metals and organic compounds

These pollutants are also essentially hydrophobic, so that they can easily enter the animal world. Once inges in the human body, the impact on health may be serious. “

Moreover, these pollutants will accumulate in the organisms, leading to health problems, such as endocrine system interruption, reproductive defects, cancer, and nervous system diseases, and other health challenges may be existed. Professor Goel said: “This still needs to be confirmed by experts. At the same time, we can foresee that if it is not controlled, these particles will cause pollution to the environment.”

Professor Tewari said: “We quickly replaced plastic cups and glass with disposable paper cups. Although demand is crucial, we must find environmentally friendly products. Traditionally, India has always been a country that advocates sustainable lifestyles. It is time for us to take corrective measures. “

A small paper cup has so many hidden dangers, paying attention to micro -plastic pollution, and exploring environmental protection alternative products in one step, but urgently needs to attract attention. 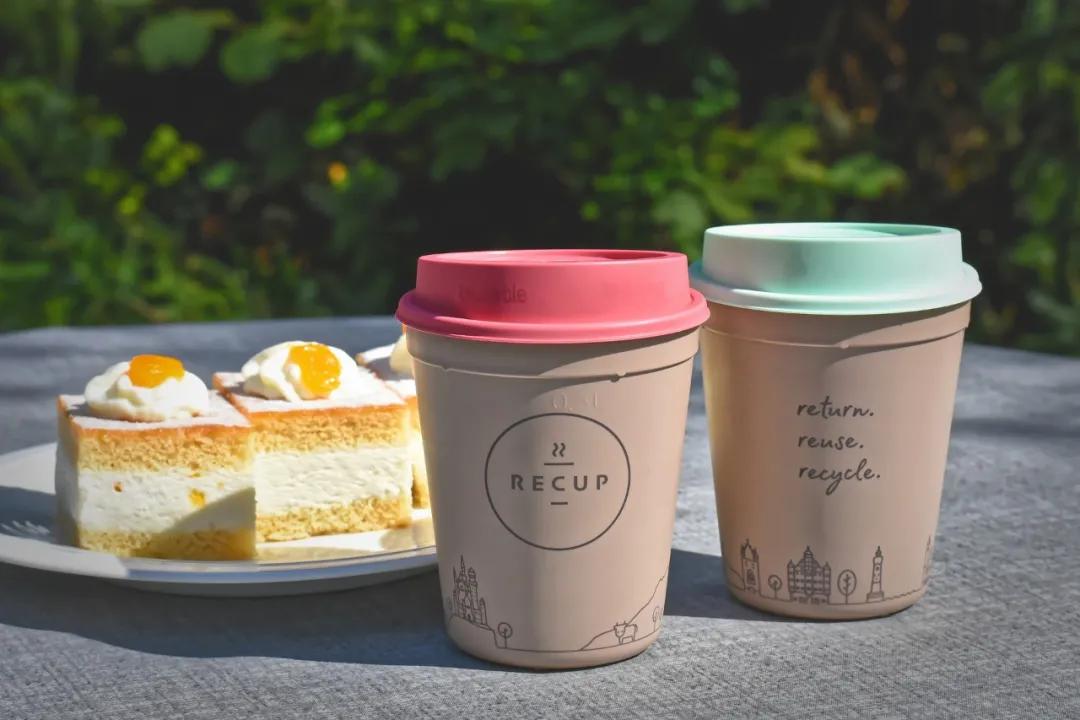