On August 11, 2006, in the Great Hall of the People in Beijing, Shunde was officially awarded the title of “China’s Electrical Appliance Capital”, becoming the only region in China to receive this award. Nowadays, the output value of the home appliance industry has reached

After three re-evaluations, Shunde has successfully passed the identification of industry experts. 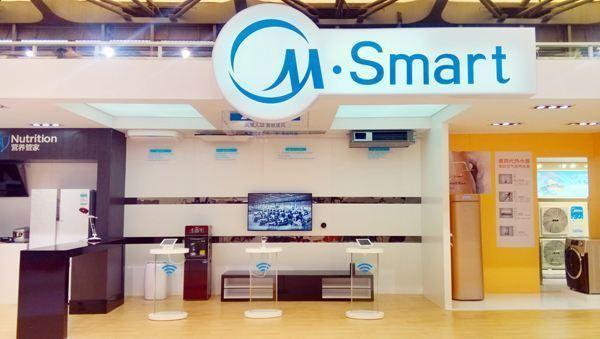 The output value has maintained an average annual growth rate of 8.9% in the past four years

Data show that in the past four years, the industrial output value of Shunde’s home appliance industry has been maintained 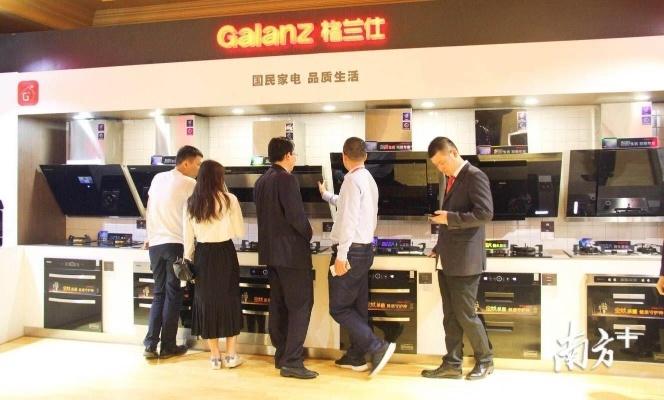 The average annual growth rate of total assets is

, the average annual growth rate of total profit has reached

As of 2017, the region has a total industrial output value

“Originally, our leading enterprises focused on product research and development for 1-3 years, but now Midea Group has established a global innovation center, and Galanz Group has established a home appliance research institute to study the technology trend in the next 5-8 years.” Zeng Liping, executive deputy director of the Shunde District Economic and Science and Technology Promotion Bureau, introduced.

From the perspective of industrial chain drive and supporting capacity, in recent years, Shunde’s home appliance accessories industry has also been continuously developed and improved, forming a whole national and even the world’s largest and most complete home appliance accessories industry chain, at present, most of the procurement radius of Shunde home appliance enterprise accessories is only within 50 kilometers. And emerged the world’s largest manufacturer of air conditioning fan blades Shunwei Precision, the country’s largest manufacturer of air conditioning cable Huasheng Electric, and the global market share has exceeded 30% of Meizhi compressors.

From the perspective of the development of leading enterprises, in 2017, there were 8 enterprises with main business income of more than 10 billion yuan in Shunde, including 4 home appliance enterprises (

), 2 home appliance enterprises in the region entered China’s top 500. Midea, Kelong, Galanz, Wanhe and other traditional backbone enterprises continue to expand, standing as the leading national electrical appliance enterprises; New enterprises such as Xiaoxiong, YUNMI, and Delmar have performed dazzlingly, and have maintained ultra-rapid growth for several years since their establishment.

International expansion is also a new trend in Shunde home appliances. Midea’s acquisition of Japan’s Toshiba White Electric, Germany’s KUKA, and Israel’s automation control enterprises; Xinghui Precision acquires CMI Group, a leading enterprise in the field of Italian home appliance product development and institutional manufacturing… Home appliance companies have emerged in mergers and acquisitions, which has improved the quality and growth rate of the internationalization of the home appliance industry.

The brilliant report card handed over in the past 4 years is inseparable from the efforts made by Shunde to make the home appliance industry bigger and stronger.

Xinbao Electric is a benchmark case. Since 2013, the company has continued to invest in automation transformation, and has also set up special incentives for terminal automation projects to greatly improve production efficiency, and by last year, more than 500 robots have been put into use, and the per capita output has increased by more than 40% compared with 2013.

Today, Ruide Electronics has developed smart home appliance control chips to promote the transformation of the white goods industry from a “core”; Midea Group’s M-Smart layout of the Internet of Things home market, and the cooperation with Alibaba to dig deep into big data, and in-depth cooperation with Xiaomi and JD.com are all vivid examples of the transformation of Shunde’s traditional home appliance manufacturing industry to smart home.

In addition, Shunde also gives full play to the advantages of industrial design to enhance traditional industries, launches the “Partnership Program” project of design and manufacturing, encourages local manufacturing enterprises to deepen cooperation with excellent industrial design institutions, and emerges in the industry with design-led and integrated characteristic industrial innovation models such as big data, cloud computing, intelligent manufacturing, and smart logistics. In 2016, Xinbao Electric won the China Patent Award for Design Excellence, which directly drove the company to increase sales by 200 million yuan and achieve an export value of 50 million US dollars.

“In the home appliance industry, the same category, made in Shunde, seems to be able to sell a little more expensive, because the level of manufacturing process personnel in the production area is different.” Chen Weisheng, vice president of the China Electrical Appliance Research Institute, believes that Shunde’s position as the “capital of China’s home appliances” is well deserved and unshakable.

However, some experts pointed out that the newly emerging home appliance industry cluster in China also brings some challenges to Shunde. “Since winning the title in 2006, Shunde has not been challenged, and Hefei has proposed when you can taste it.” According to Chen Gang, deputy secretary-general of the China Home Appliances Association, Shunde has already faced calls from Hefei and other places.

Xu Dongsheng, head of the evaluation team and vice chairman of the China Household Electrical Appliances Association, believes that in the next stage, Shunde needs to face two propositions: First, in the new era, such as Midea, Galanz, Wanhe and other established enterprises

, so that the old brand rejuvenates its youthful vitality; Second, the Shunde brand is very famous in the whole country, but it is still in the stage of building internationally, and the next step is to accelerate

In this regard, Wu Xianqiang, director of the Economic and Science Bureau of Shunde District, said that in the future, Shunde home appliances should gradually establish a global R & D, production, sales and service system, so that Shunde, the “capital of China’s home appliances” and “Beijiao, an important town of China’s home appliance manufacturing industry”, will become a first-class industrial optimization and upgrading demonstration base in China and a world-renowned advanced manufacturing base.