Looking back at the history of fashion, it is not difficult to find that muffin shoes have different styles in different periods. 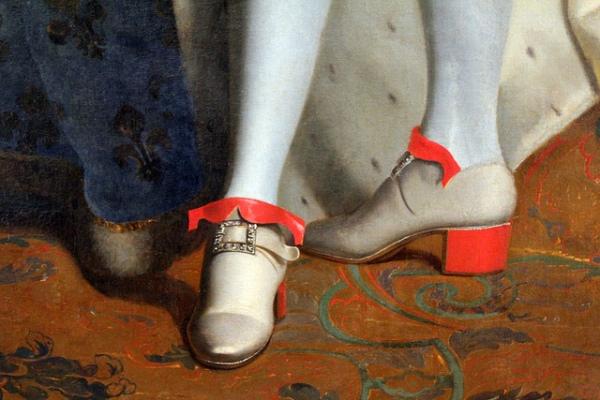 The history of muffin shoes dates back to the 15th century. According to the data, muffin shoes were first designed and invented by French court costumers, when only royalty and nobles were qualified to customize a pair of fitted muffin shoes. 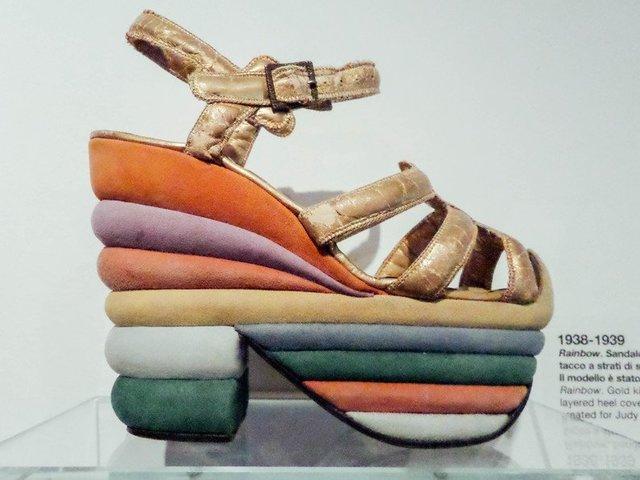 At the end of the 18th century, the French Emperor Napoleon ordered costumers to tailor a high heel for him, which promoted the development of high heels, and the muffin shoes that were once popular in Europe temporarily withdrew from the historical stage.

In the 30s of the 20th century, muffin shoes were “resurrected” in the hands of Italian shoe designer Salvatore Ferragamo. After improvement, the structure of muffin shoes became more reasonable, which was favored by many European women and won a place in the fashion industry. In the 70s of the 20th century, in Europe, whether men or women, ordinary people or celebrities, almost everyone had a pair of thick-soled and high-heeled muffin shoes in their shoe cabinets. Since then, luxury brands such as Prada and Saint laurent have also launched different styles of muffin shoes. 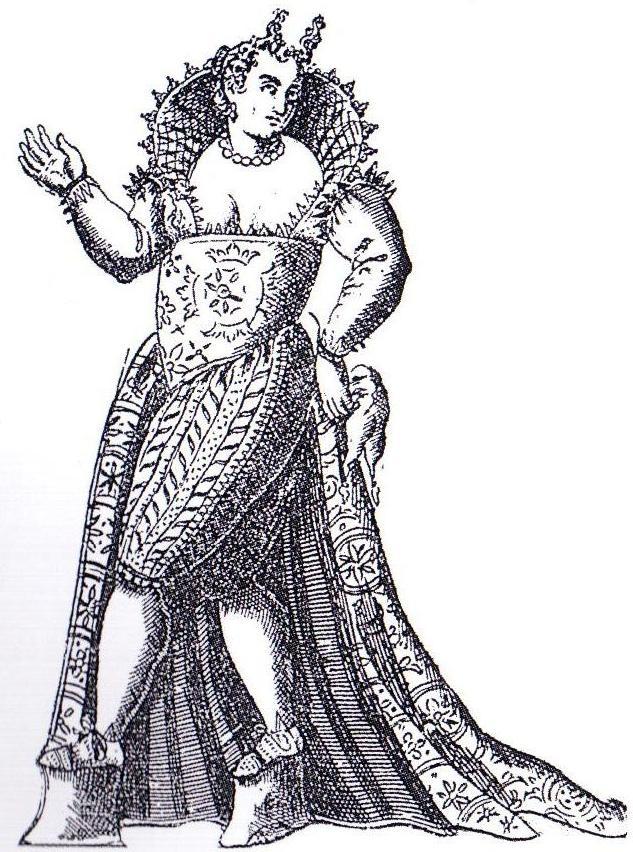 Over time, the height of muffin shoes became higher and higher in the 90s of the 20th century. In 1993, supermodel Naomi Campbell even fell on the runway of Vivienne Westwood wearing muffin shoes about 27 centimeters high. Nowadays, this kind of “sky-hating” muffin shoes almost only appear on the runway, but it cannot hide the fact that it was once a “trend vane”. 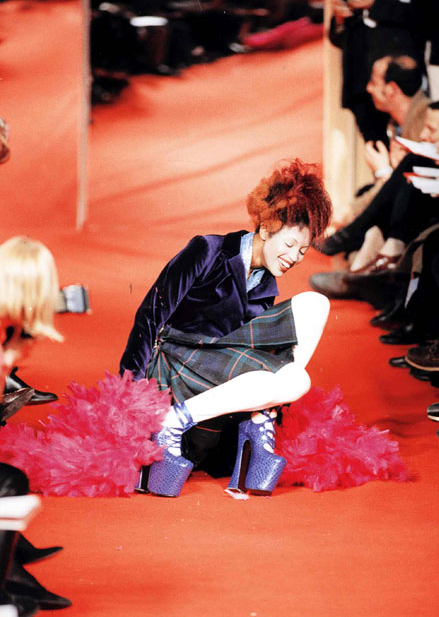