The image of “three minutes, seven -point seal” illustrates the importance of “seal” in the creation of watermark prints. The “seal” of watermark prints is not the “seal” of mechanical rigidization, but the “seal” that changes and creativity according to the needs of artistic expression. It is a bit like music performance, and people with different songs with different songs have different interpretations and style performances.

On the basis of the artistic theory and practice of predecessors, I summarized and sorted out

The main edition method is generally divided into two parts: the main and sub -editions. The main version is mainly through the entire screen, which shows the outline of the main object. The sub -version is mainly used to assist in color, and there can be multiple sub -versions. The technical method inherits the basic method of printed by traditional wooden prints. The main version is ink version, emphasizing the use of knife methods. The production process is: first print the contour lines of the drawing to the main version, so as to

The form is carved;

Use the live seal of the yang carved technique, picture source: visual mind 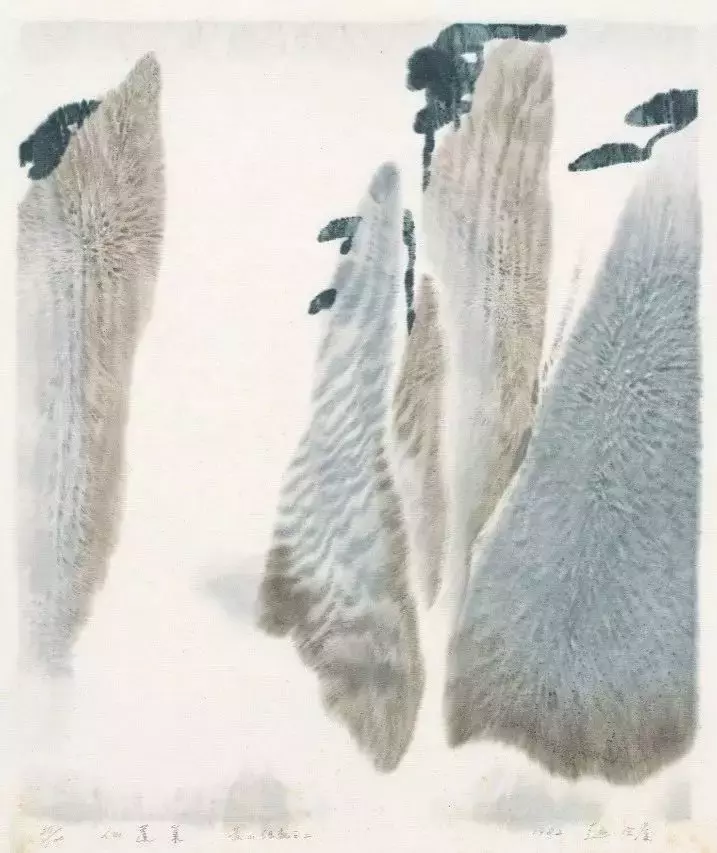 The shallow color begins to print, and the dark overlapping layers are progressive; 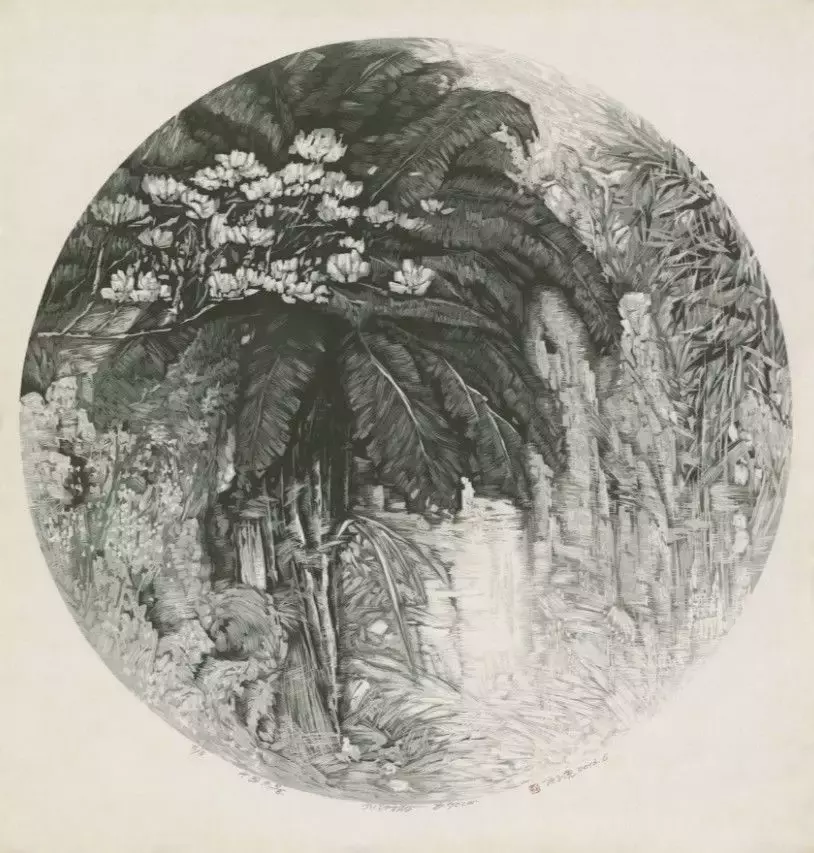 Finally, the main version is printed.

Each printing version in the set method is the main version, and the printing version of different colors is separated from each other. From shallow to deep, it is the most commonly used form of watermark printing. When the painting is divided into a dictionary, the main follows are mainly based on fresh to ash, the layers are from shallow to depth, and the area is performed from large to small. The complex screen is streamlined to the smallest version, and it is completed from shallow to deep hierarchy when printing.

Here is a moving picture to present a set of technology for everyone:

The 统 Edition method is to give the 饾 version a new form on the basis of learning traditional allocation technology. Pay different colors in different positions of the screen, this method

It saves wooden version and is simple and practical

Essence During the production process, you need to judge and understand the painting, and fix these prints in its position during printing. Or put the same version in different positions of the screen and repeatedly use and collaborate.

The reduction method is a piece of work from the beginning to the same board. The specific method is to make a sketch first, and then copy the sketch to the wooden board, follow the principles of shallow to deep, from large to small,

Engraved one version of the print

, Until the work is completed.

This process is similar to Turkish barbecue. We are engraved one version and one version, they are 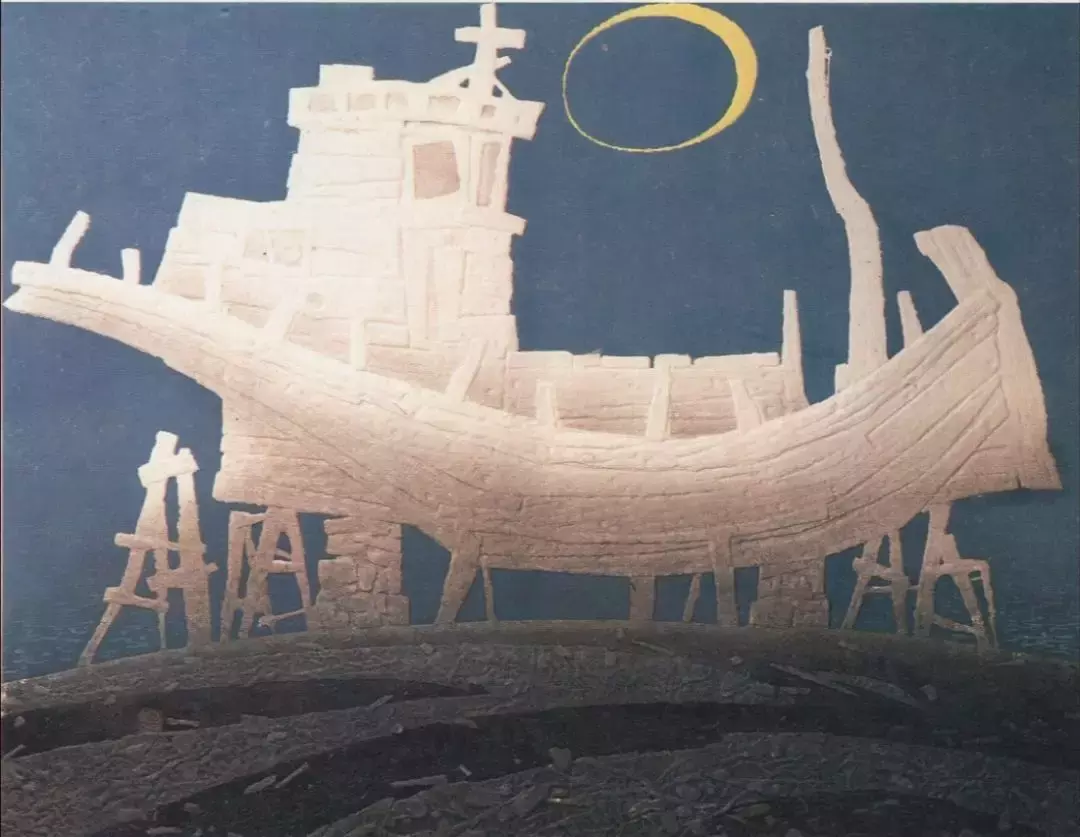 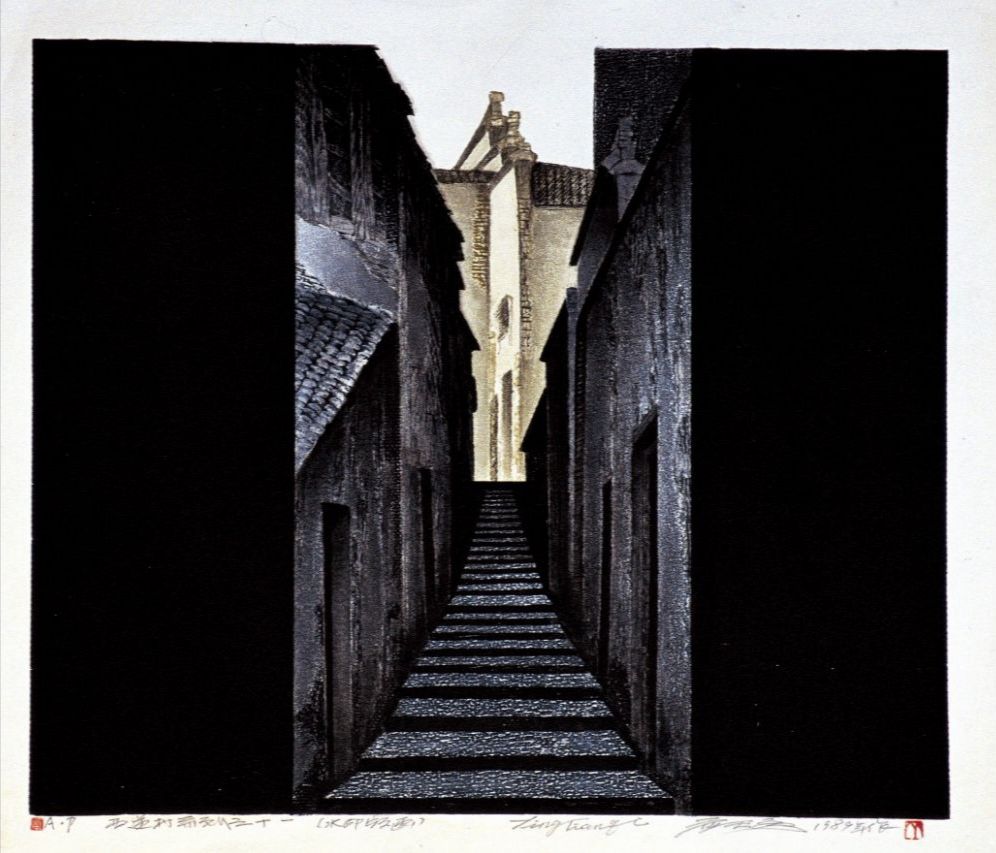 Both the version and the meat are getting smaller and smaller 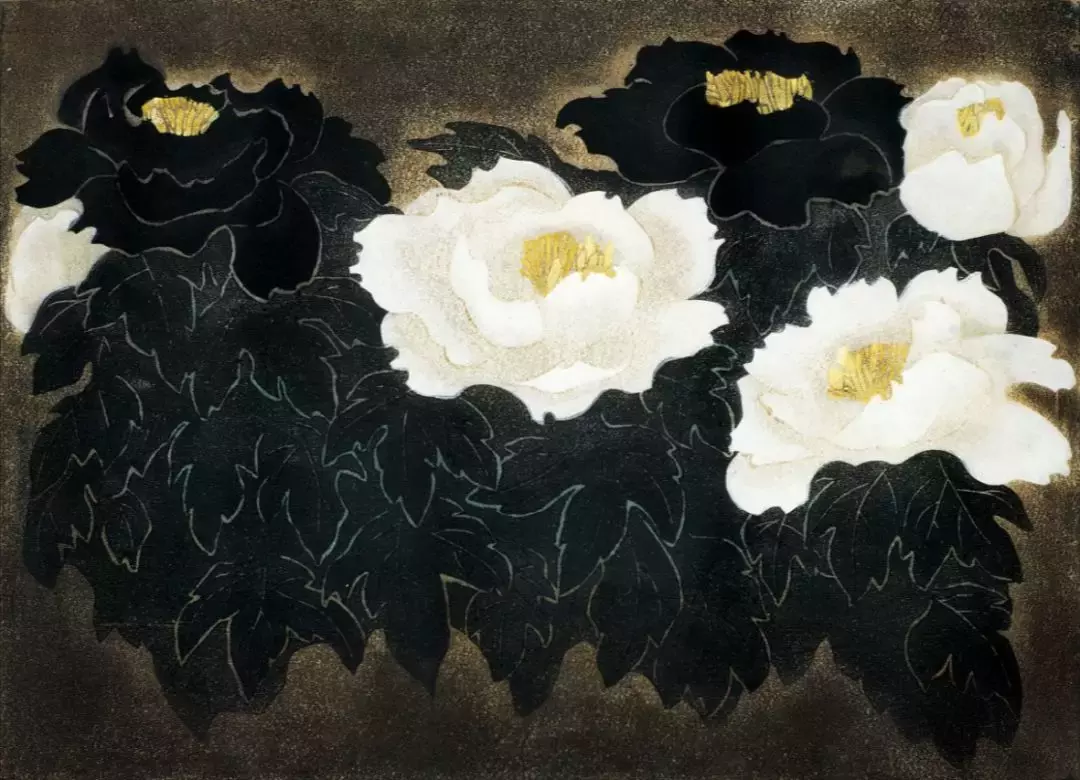 The reduction method is more conducive to expressing complex and complicated pictures, and it is easier to adjust and modify on the same board.

It is not conducive to the preservation of the full version in the future.

After introducing the method of using the “version”, we will enter the “seal” link

From reality to virtual change

, To be able to abide by the clear border to achieve a soft picture effect.

The color gradient effect on the rice paper

The texture of different wood is also different 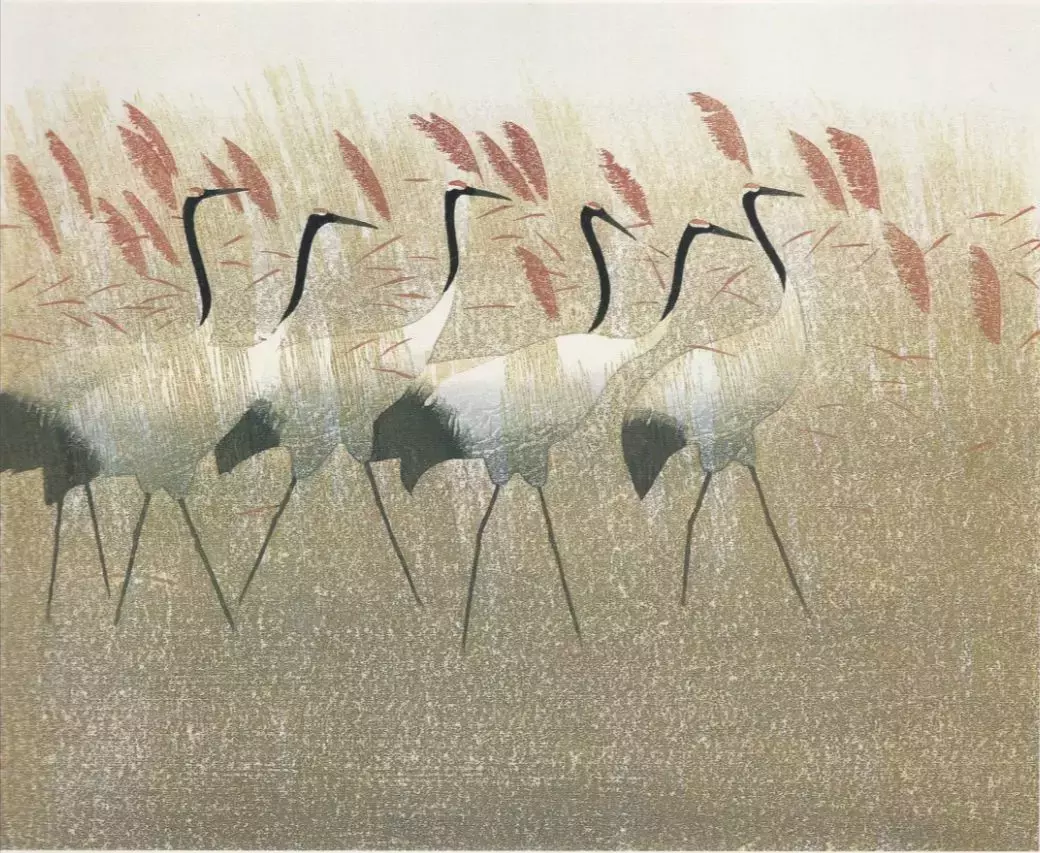 When the color is brushed on the layout, the paper is printed on the paper through the pressure of Mianlian, and the recessed part is formed to leave white. 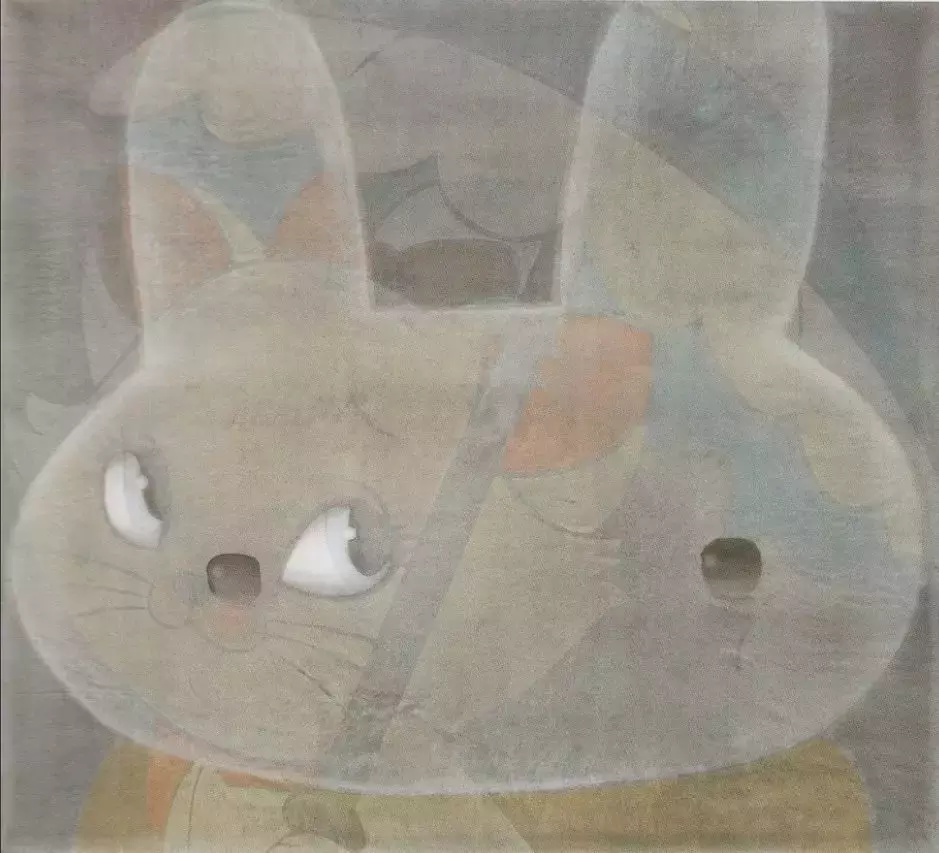 The emergence of watermark silk network printing techniques is the creator to combine the traditional riceone watermark with the silk screen printing. The principle is that the printing of the silk version belongs to the hole version of the leakage, and the scraping of water -scratching pigments during the printing process is leaked on the paper through the mesh. 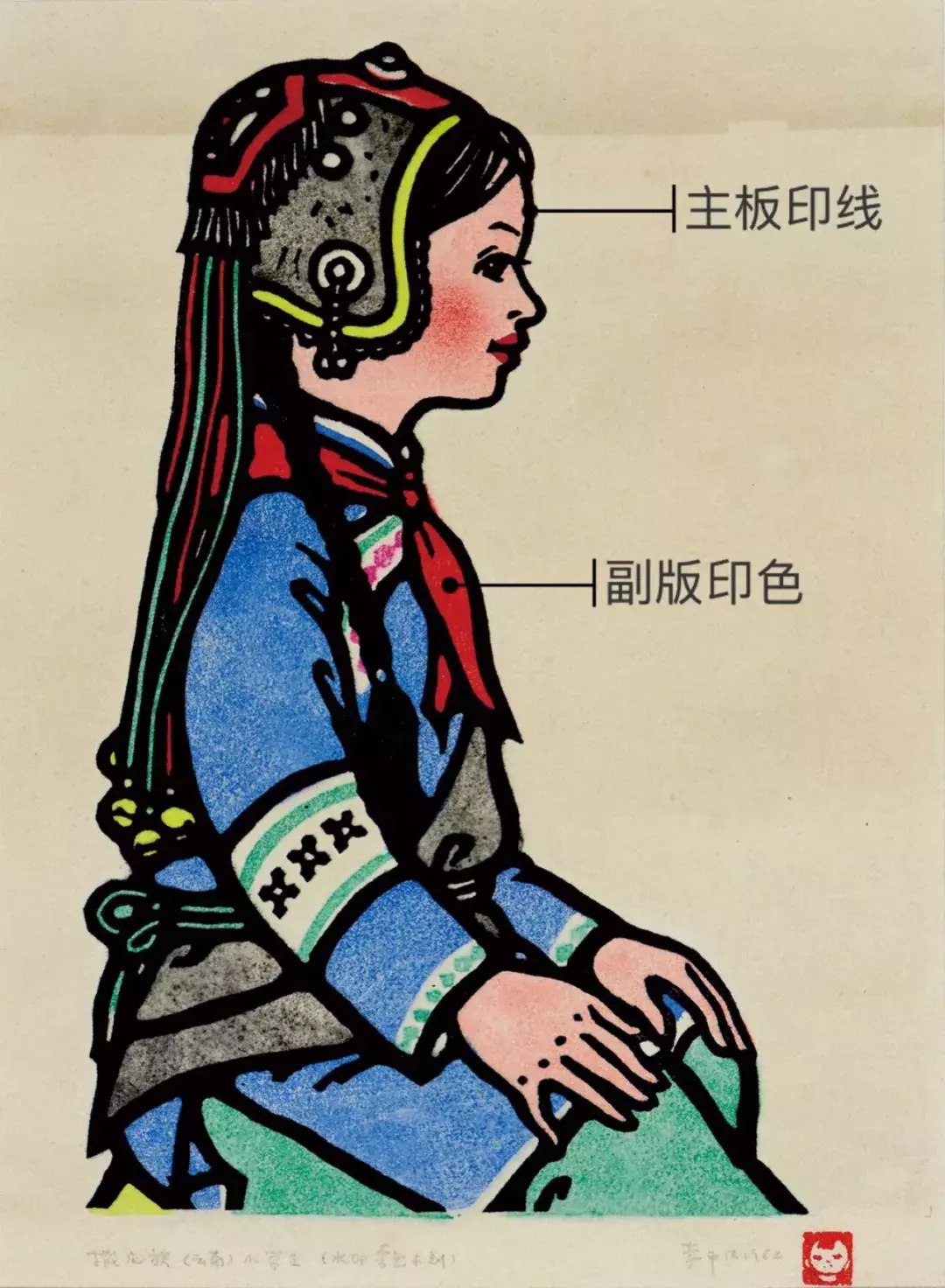 The principle of printing techniques of watermark stone pioneering prints is based on the watermark prints. The texture of various different stone materials such as stones and rocks is used to print. According to the requirements of the screen, the size and position of the area can be adjusted. It is the natural texture of the stone after the printing of the stone is very expressive in the picture.

The application of this method is more applied to appear 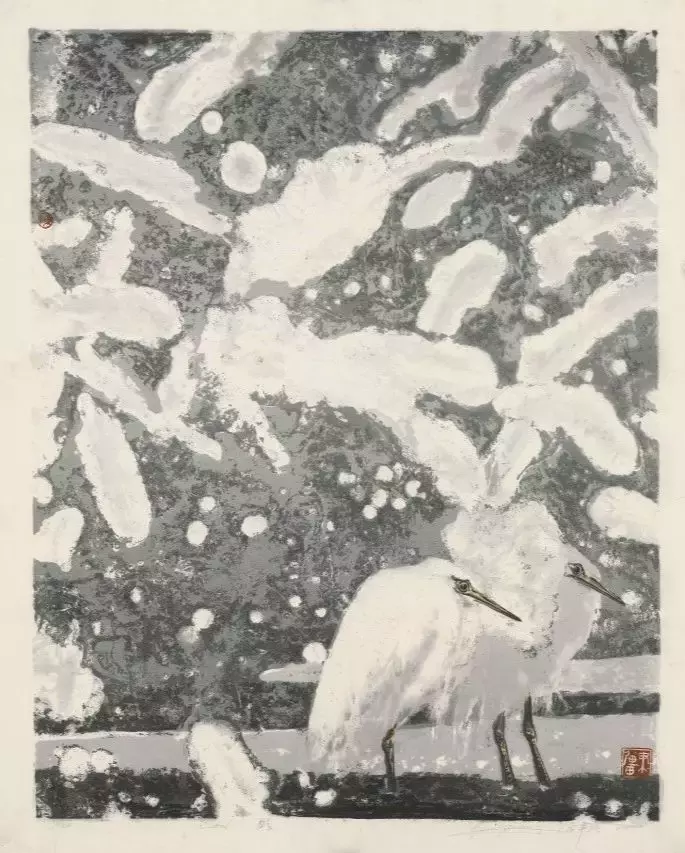 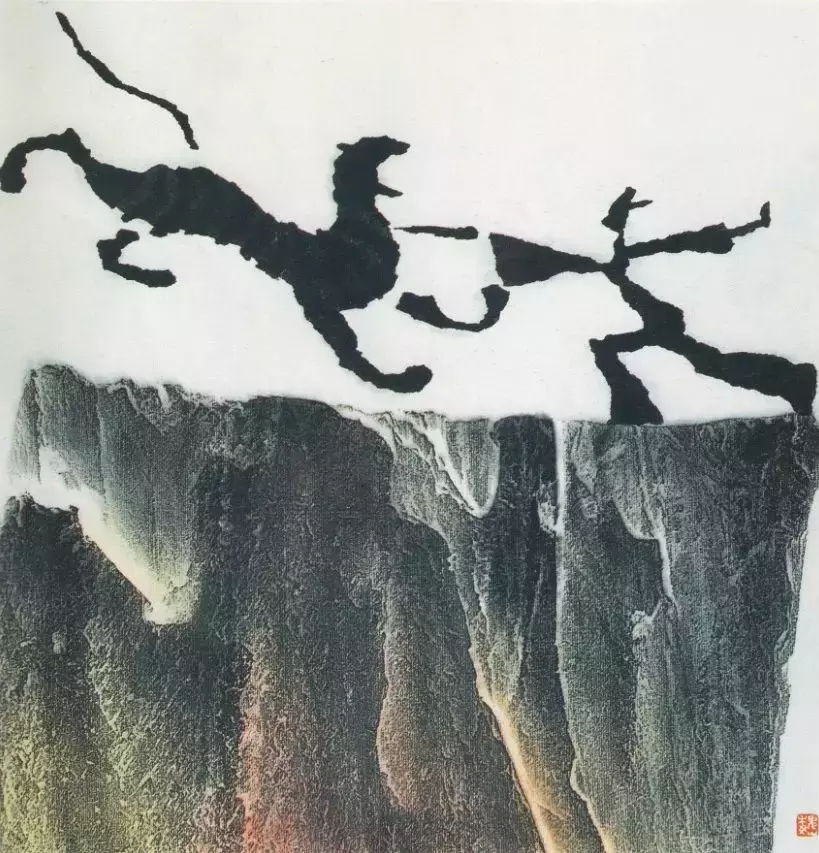 Essence Due to the special regional environment and climate, the thin rice paper is not easy to maintain water. The locals found in the process of exploration.

When not printing, the filter paper can also be used to coffee coffee

Because the filter paper is thicker and not printed, it was not initially used by the Malaysia, but the use

Wait for hard objects. Pigs are used to use strong coverage

(The dry print method is named), the rough texture of the granularity of the gouache itself makes the printed picture a strong texture.

Attach a dry print paper with Malian for pressing. When the pigment is thicker, the color block printed on the screen is mottled and heavy texture; when the color is thin, the water will be relatively more water, and the effect of the picture will be relatively saturated and moist.

Paper version of powder printing is a printing graphic required for tailoring and collage of paper with different textures and materials, bonded on hard card paper or layout, and then apply powder pigments to it. Press printing. Because the plastic panel powder has plasticity itself, it can be printed by engraving, scratch, cutting, stacking, hollowing out, and other methods. 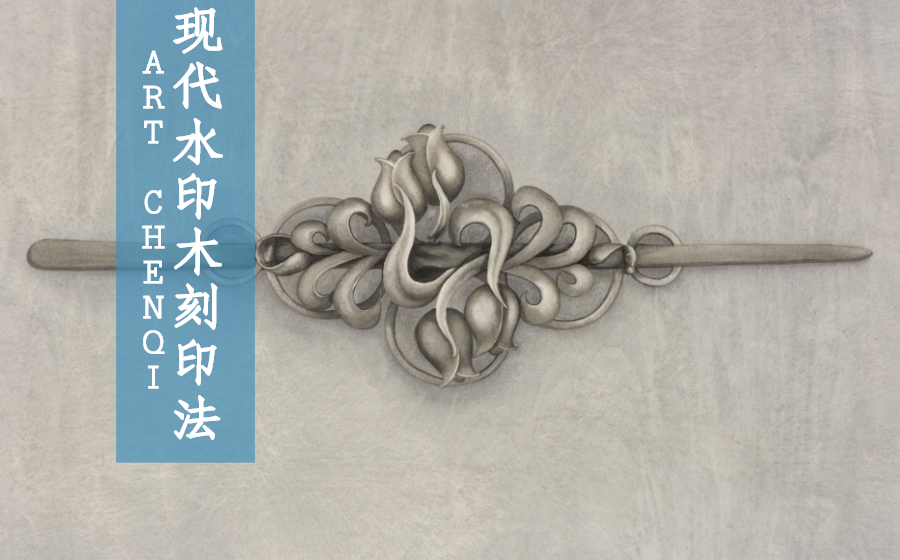 The basic principle of the gypsum version of the lottery printing method is to use gypsum board as the printing layout, the plaster powder and water are used to prepare the version, and it is engraved with a knife on the prepared gypsum layout. And structure line part.

When the printing is printed, the paper -shaped picture is required, and the paper surface of the air is required to be pasted, and then the background color is brushed with a pen. During the process, the water sprayed to the natural blooming of the background color, forming the overall uniform color tone. After the paper tide is dry, the final pioneering color is made, and the color of the pioneer is lightly patted on the color of the packet on the paper.

The comprehensive material texture printing method is used in the process of version production, such as sand, linen, wood chip, plastic foam, silk mesh, etc. to combine collage to form a texture of the bumpy layout with rich texture. The layout is brushed, the paper is attached to the print, and the texture on the layout is presented on the paper.

The printing method of stacking and watermarking colors is the same. The difference is that in the colors printing, the relationship between the color is more focused on the layers of colors from shallow to deep.

The stacking method is to use the transparency of water -based pigments. After the version and version are overlapping, it can keep the independence of the layout and the color changes produced by the overlapping part. 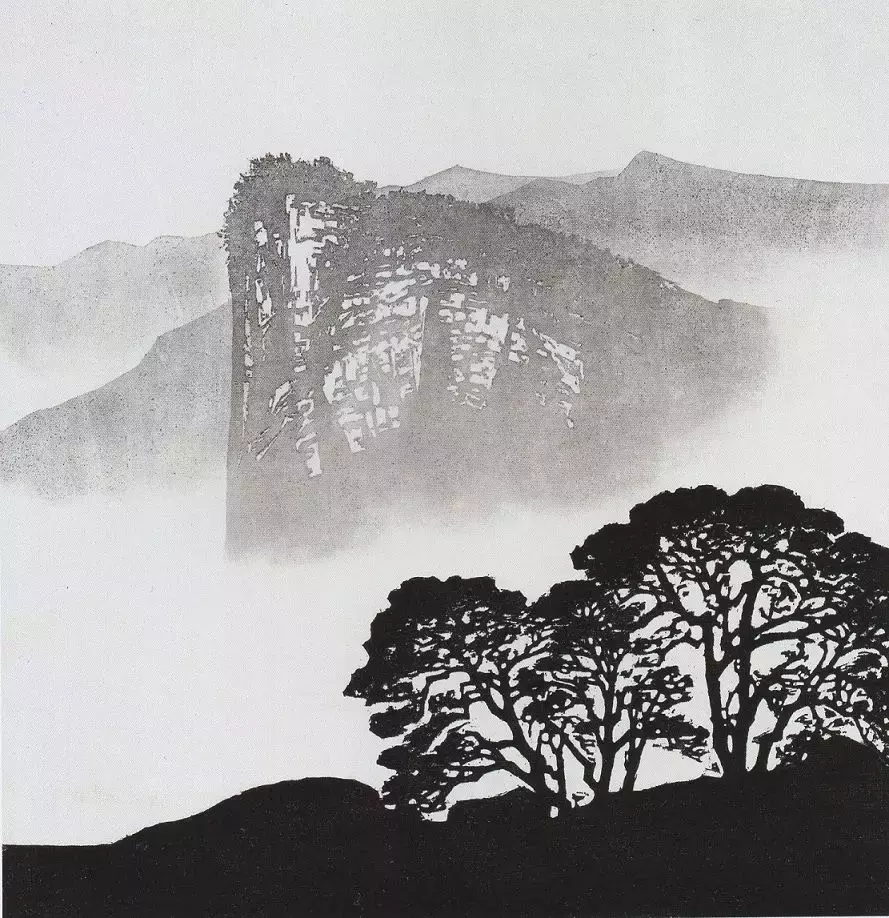 During the seal of watermark prints, the aesthetics of the water nature, material medium and technology it have. But for its development, is it likely to explore and study artistic creation again? In the process of making watermark prints

Add an uncontrollable impromptu performance, so that the media of the watermark prints can once again play the beauty of art?

I will bring you my research experience next issue!

Artist, a master’s degree in the Central Academy of Fine Arts