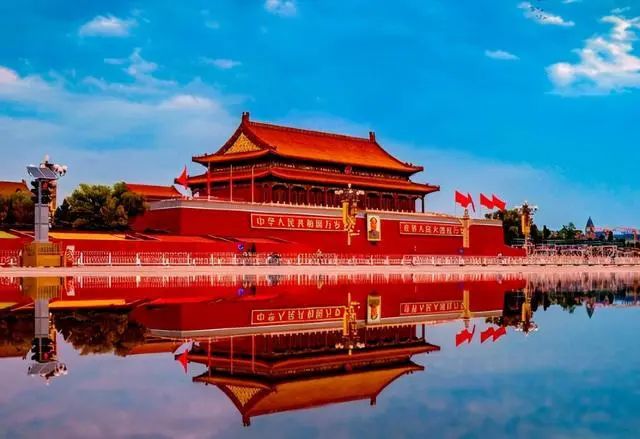 This year’s redness is the common memory of many Chinese people. 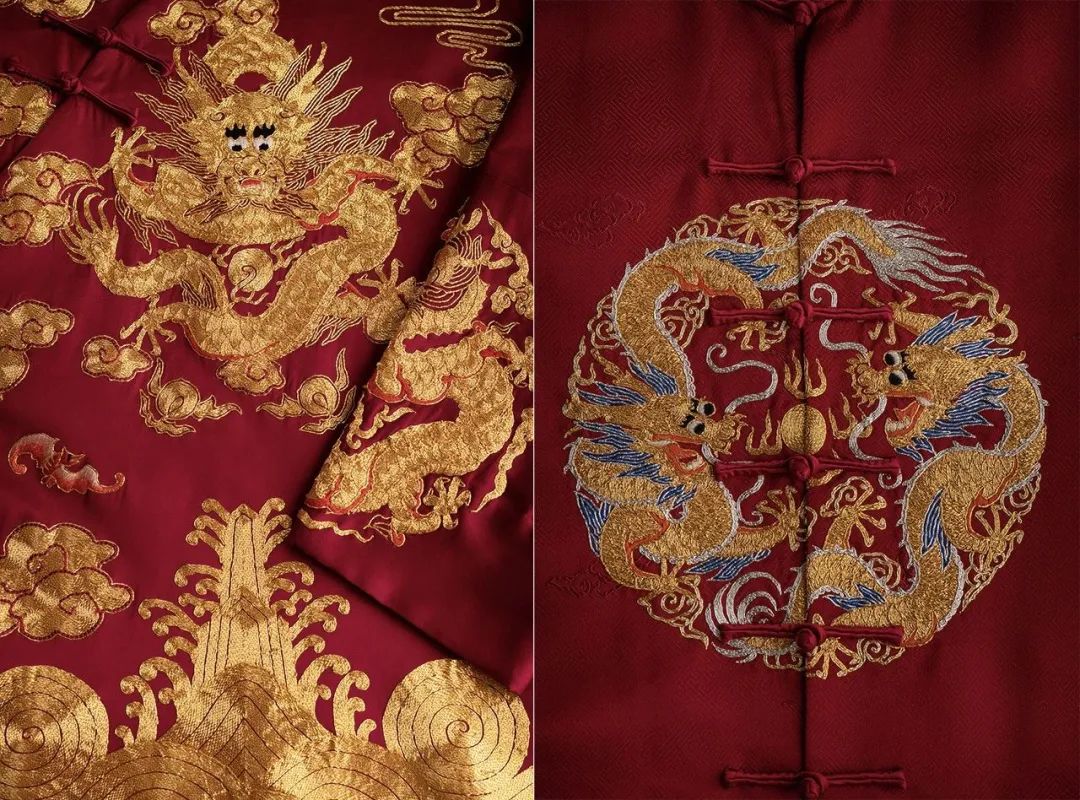 Every Chinese, from birth, has forged a fate with redness: the bride must wear red shoes when they come out of the cabinet, wearing red hijab, the groom officers want to wear red flowers and red clothes; With the red lantern, the New Year will stick to the red spring couplet and the red envelope …

The Chinese love for red can be said to have been engraved with genes. Why do the Chinese prefer red so much?

In fact, this question does not have a very accurate answer. What we know is that this history is very, very early.

When the ancestors in ancient times, they lived in the lives of sword -plowing, and they had already began to extract red from Qiancao, safflower, cinnabar, and red iron to paint.

The color revolution brought by the dynasty 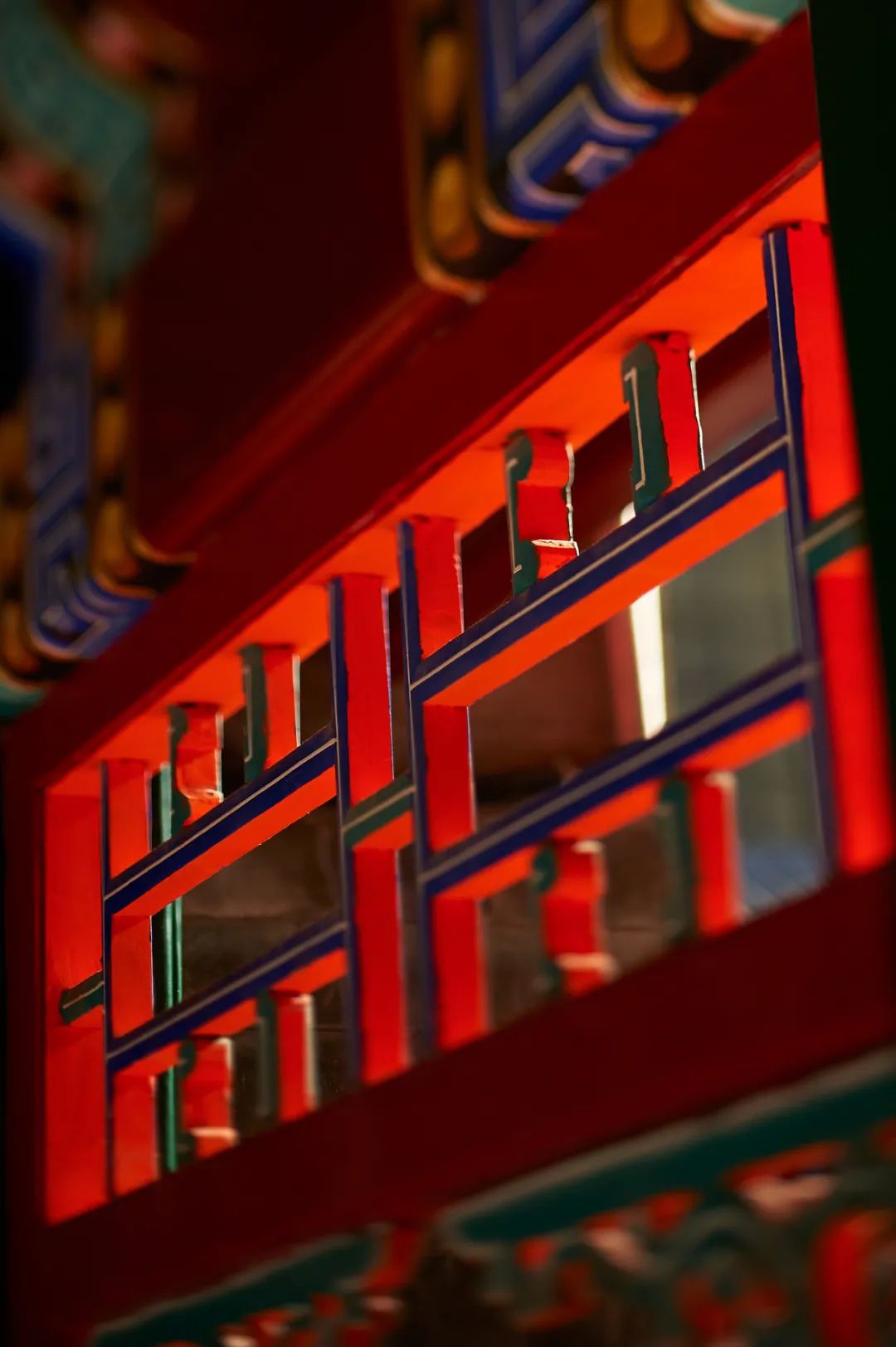 Zhou people like red, to what extent? Even the sacrifice that was killed during the heaven was raised. 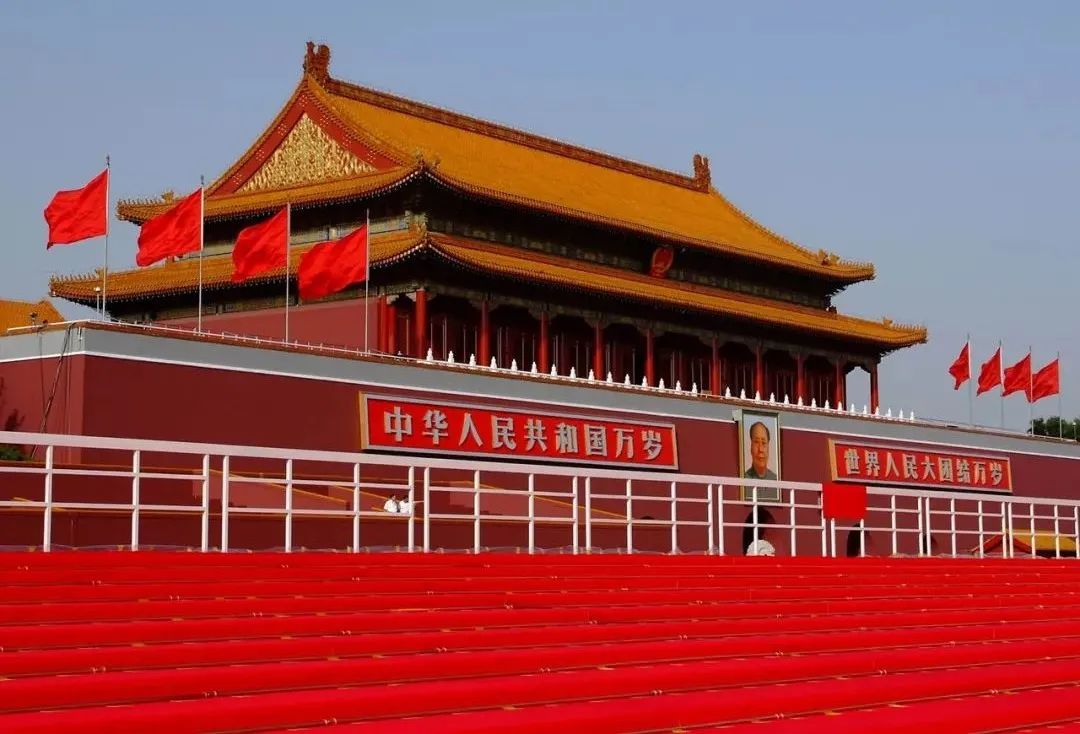 Later, after the Qin Shihuang united the world, he believed that the Qin Dynasty was winning the earth with water, so it was still black, and the Qin Dynasty became a black empire. However, Qin Er died, and in the Han Gaozu Liu Bang, he also claimed to be the son of “Red Emperor”. Therefore, although the Western Han Dynasty was more repeated in “morality”, it has always been popular.

Since then, the emperors of all generations have to find the legitimacy of their own rule, find a “virtue” corresponding color, and change the dynasty has actually become a color revolution. In this color revolution, red, as General Chang Sheng, actually occupied the dominant position for two thousand years. Not only did the emperors like the people, they are also loved by the people, and they have also derived the unique red culture. 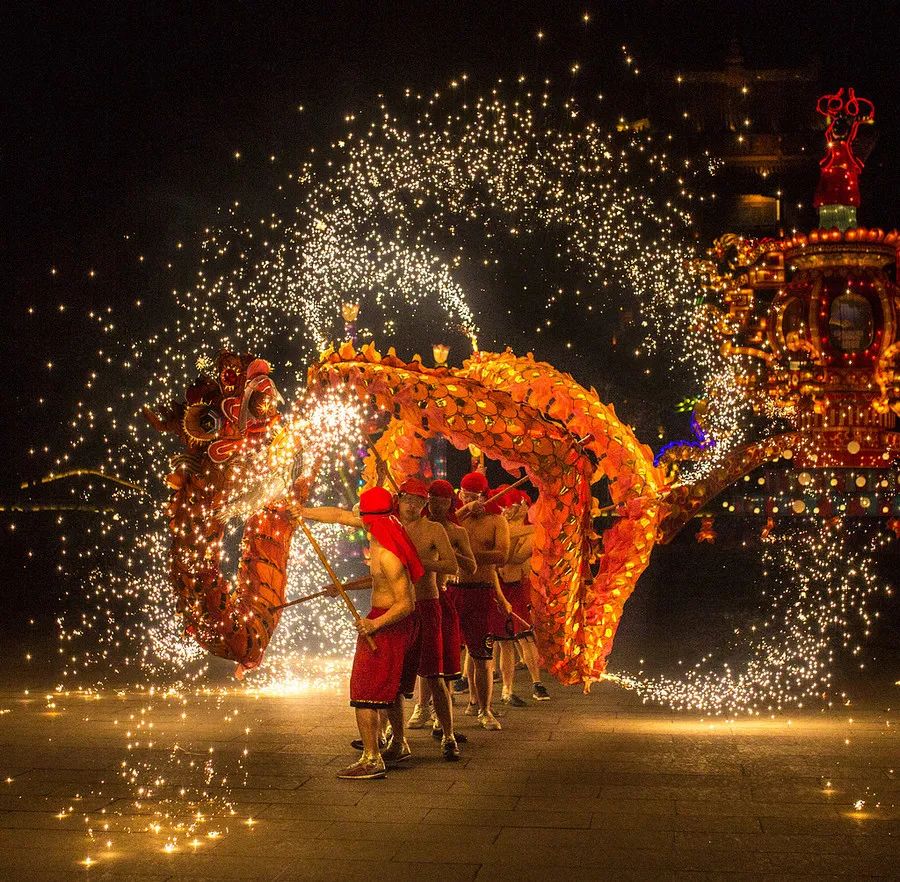 Speaking of philosophical aesthetics, the Chinese understanding of red is undoubtedly deeper than other colors. The number of synonyms alone can be seen: Chi, Zhu, Dan, Tong, Fei, Qian, and 绛.

Among the many film and television works, the emperor of the Qing Dynasty seemed to be clear. In fact, this was a misunderstanding.

In fact, the color of the dragon robe is not only yellow. The dragon robes of the Qing Dynasty were bright yellow, positive red, stone cyan, and white. In the year, the emperor had to put on a torque to put on the dragon robe. In fact, it was only a few days.

Because the dragon robe is precious and cost -effective, the emperor can’t wear a few pieces in his life, so it is generally not washed. Who would wear a taste of clothes every day? In fact, the emperor is also served at work, usually stone blue. But no matter what spring, summer, autumn and winter, no matter what occasions, the emperor’s hat is red all the way. The emperor’s wedding couldn’t wait to turn the entire palace into red.

Since its completion in 1420, the Forbidden City has a full 600 -year history and has gone through the Ming and Qing dynasties. In the past war and natural disasters, after several repair, it still stands in front of the world with a beautiful posture. Almost all the palace walls, doors and windows, and pillars of the Forbidden City are red. The entire Forbidden City is like a huge photo with red as the background, but it is a frame of beauty to suffocating from a corner of the red background.

As the highest peak of ancient Chinese architectural art, the Forbidden City’s use of red can be said to be the level of reaching the peak. From these red palaces, we can not only see the designer’s ingenuity, but also feel the history of the Fengyunhui pulse.

When it comes to the most respectable red pilgrimage of the Chinese people today, Tiananmen is undoubtedly the most shiny star. It has not only witnessed the rise and fall of the past 600 years, but also witnessed the openness of New China. In the future, it will also witness the great rejuvenation of this country and nation.

A touch of redness is the background of China, and it also reflects the longing for happiness in every Chinese.