In 2018, on Alibaba’s Taobao and Tmall platforms, there were 361 county sellers with annual sales of more than 100 million yuan per store. 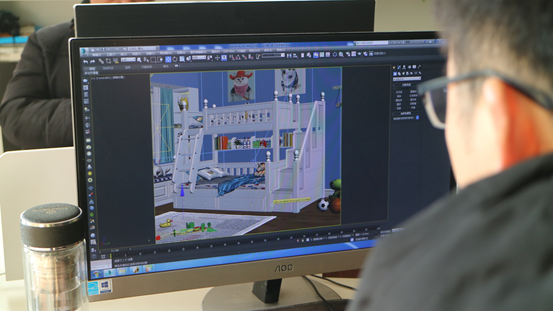 County sellers did not rush to sell clothes and furniture, but each showed their strengths, showing a pattern of a hundred flowers.

The benefits of the comprehensive two-child policy have brought huge sales space to maternal and infant products.

The 106th county seller is a Tmall store specializing in diapers in Hunan Province, with annual sales of nearly 200 million yuan; Another Tmall store, which also only sells diapers, sold more than 100 million yuan.

Jiangsu Suining Shaji, a Tmall store that mainly sells mother’s and daughters’ beds, with annual sales of nearly 200 million yuan; A Tmall store in Zhejiang that sells only one component – baby safety bed guardrails has accumulated more than 100 million yuan a year.

Relying on Taobao live streaming to drive explosive growth, the jewelry and jade industry is the most typical.

A jade company in Sihui City, under the jurisdiction of Zhaoqing, Guangdong, has registered several Taobao stores with the same name and only uses “No. × Store”, three of which have annual sales of more than 100 million.

Among them, the strongest store has an annual sales of nearly 300 million yuan, ranking 66th among sellers in Ali County. Two other stores are only one step away from the 200 million mark in annual sales.

Beauty is not just for girls. There are two Tmall stores in Tongxiang, Zhejiang that specialize in middle-aged and elderly women’s clothing, and the square dance aunts let them firmly rank among the ranks of annual sales of more than 100 million.

Many of the musical instruments loved by literary and artistic youth came from county sellers.

In a factory workshop in Zheng’an County, Guizhou Province, guitars are undergoing quality inspection before leaving the factory. 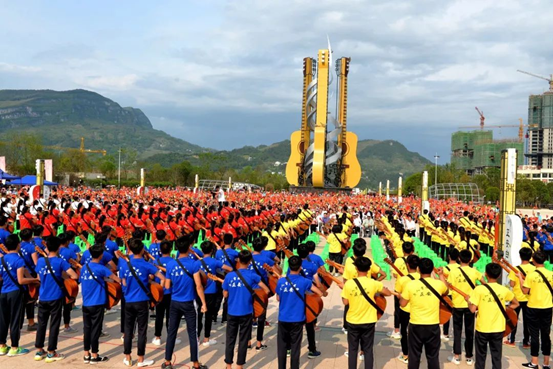 A Tmall guitar specialty store in Zheng’an, Zunyi, Guizhou, has a cumulative sales volume of 830,000 guitars online, and the hottest one sells more than 20,000 pieces per month, ranking first on Tmall.

Behind every 100 million yuan online store and every Internet celebrity product, relying on the empowerment of Alibaba’s economy, one characteristic industrial belt after another is promoting the county economy to “change lanes and overtake”, driving farmers to get rid of poverty and become rich.

The guitar production factory on which the above guitar shop is based, which was only born in June 2016, has been selling and shaping its own brand on Tmall and has achieved success. According to the Guizhou Daily, the company employed 9,542 people and helped 2,160 poor people get out of poverty.

Zheng’an is a state-level impoverished county, and more than 30 years ago, “300 women’s troops went to Panyu”, and local farmers struggled to find a way out. It is a group of migrant workers who have returned to their hometown to build Zheng’an into the “hometown of Chinese guitar manufacturing” in just 5 years. As a result, a large number of migrant workers returned to Zheng’an and became industrial workers who made beautiful rhythms. 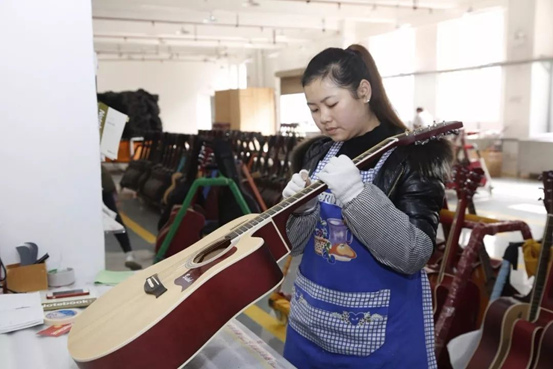 The guitar industry has become the focus of economic transformation and upgrading in Zheng’an County. Image source: Wei Zhengan